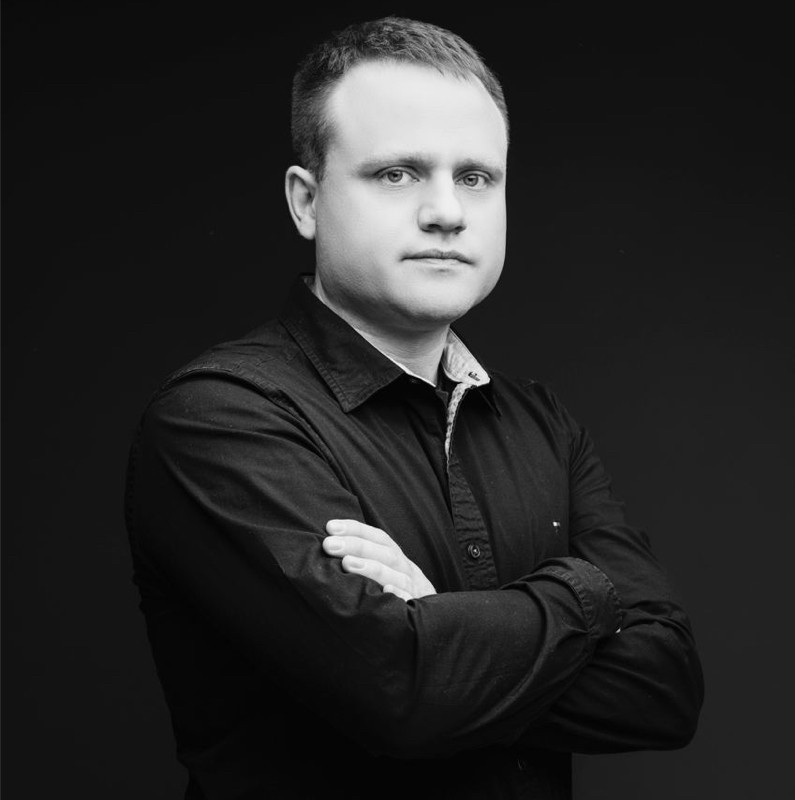 Gambling technology and marketing solutions provider Parimatch Tech has rebranded as GR8 Tech and confirmed that Evgen Belousov will step up to lead the newly-named company as chief executive. Belousov, who had served as deputy CEO since a management restructuring last April, will succeed Maksym Liashko at the helm.

Liashko became sole chief executive in April last year after having previously worked as co-CEO alongside Roman Syrotian, who ultimately stepped aside to focus solely on his supervisory board responsibilities.

In a statement to confirm the company’s rebrand, Liashko was only referred to as the “ex-CEO of Parimatch Tech”, with no reference to whether he would be remaining in the business.

“The creation of GR8 Tech is a long-awaited event, towards which we at Parimatch Tech have been consistently working throughout 2022,” Liashko said.

“I am delighted and proud to see Parimatch Tech’s people embark on this new B2B journey. I’m convinced their experience and expertise under the guidance of GR8 Tech CEO Evgen Belousov will allow them to realise all the ambitious goals the company sets itself.”

Belousov, who was chief revenue officer before his appointment as deputy CEO last year, added: “Today’s B2B igaming market is quite saturated with offers, yet it very much lacks consistency, convenience, and great service. We are here to change that and set a new norm in what a great product means.

Parimatch Tech was established in 2021, more than a quarter of a century after the launch of Parimatch.

Under the new brand name, the company will provide the GR8 iGaming platform, GR8 BaaS (business-as-a-Service), and the GR8 Parimatch franchise.