Shaking up the Court

[London, 22th November] Professional betting is a barely discussed and underinvested part of the betting ecosystem, but underneath the bonnet professional betting syndicates are hugely important and highly cash generative. The world’s largest betting syndicates wager billions of dollars each year by exploiting a unique ‘edge’ across sports and horse racing. And 2022 has seen a new talent emerging.

Perhaps the most famous betting professional, often called ‘the cleverest man to place a bet’ is Tony Bloom. Based on publicly available information, his syndicate Starlizard is one of the world’s largest syndicates. Starlizard bets billions of dollars annually on many sports, with expertise in football. Bloom is the owner and chairman of Premier League football club, Brighton & Hove Albion, and is a majority owner of Belgian First Division A team, Royale Union Saint-Gilloise.

Now it seems, there’s a new generation breaking through. A betting syndicate was launched in 2020 by one of Star Lizard’s breakaway stars, Thomas Dry. Tom cut his teeth working at Star Lizard as a football analyst and data-scientist, but now is concentrating on tennis. 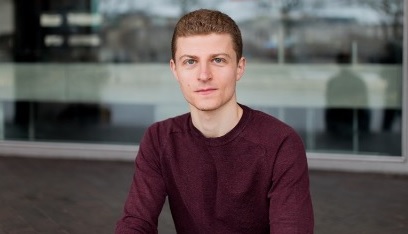 Tom grew up in Portsmouth, UK and is 28 years old. Growing up with three brothers, he regularly played strategic games, which instilled the concepts of risk/reward, exploiting informational advantages, and game theory from a young age. As a child, Tom played, studied, and followed almost every sport: football, cricket, tennis, athletics, F1, snooker, darts, etc. This obsessive, historical, and first-hand knowledge of sport has given Tom a rare understanding of the ‘deep nature’ of different sports, which has subsequently proved very valuable.

He is a totally self-taught coder, and a totally self-taught statistician / data-scientist. He built a snooker model in his spare time and became obsessed with winning, improving the model, and sourcing and modelling ever more predictive proprietary data, culminating in a computer vision model which could extract the coordinates of the balls on the table and evaluate the difficulty of the position for the playe 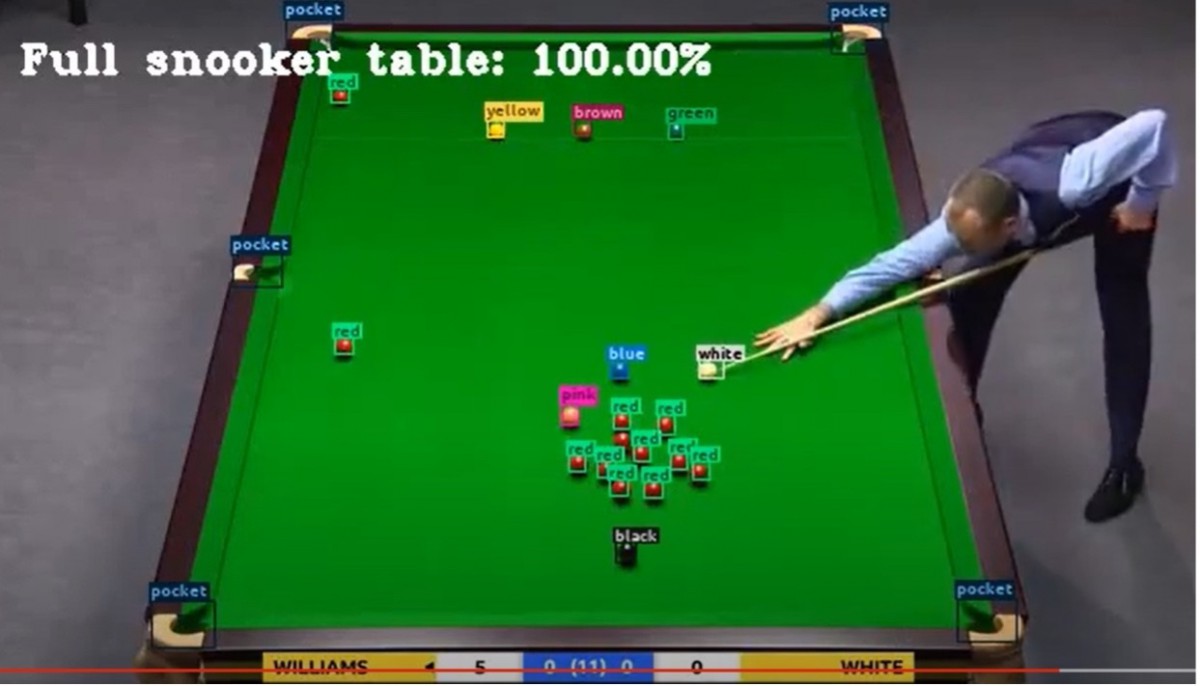 Tom’s new syndicate has moved on from snooker to tennis. Currently, almost all of Tom’s betting volume is focused on the Match Winner market, with nearly all bets placed pre-match. Betting on derivatives markets such as handicaps and totals, and building an in-play model, would substantially increase his volumes.

Over the next year, Tom will continue to expand betting turnover in tennis, remaining entirely focused on only pre-match betting. Women’s tennis currently represents only ⅓ of his total volume, which has room to grow and reduce overall risk. Tom also hopes to begin betting on one other major sport over the next year, following the same template that has worked for tennis, by using unique, proprietary data and finding sport-savvy, elite mathematicians to build models and make trades. Over the next three years, Tom wants to add in-play betting to his tennis betting and add betting on a further three sports.

Tom’s operations are highly cash-generative and well-positioned to grow through increased betting on tennis, other sports and the provision of data and form services. At just 28 years old, he has a long runway to possibly become the next Tony Bloom.